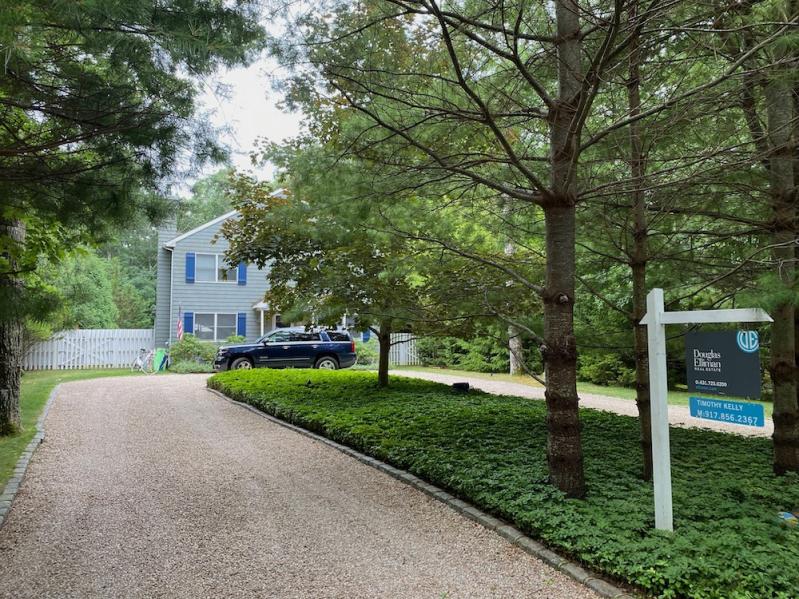 Sales of East End houses priced above $1 million were strong in the second quarter of 2020 despite the pandemic and a temporary ban on open houses, according to a new report from Town and Country Real Estate.

"Considering we were locked down due to Covid-19 during most of the second quarter, the statistics show the resilience of the Hamptons home sales market," Judi Desiderio, the chief executive officer and president of Town and Country, said in a preamble to the report.

For the first six months of the year, $53.28 million in revenue was collected for the Peconic Bay Region Community Preservation Fund, an increase of 39.4 percent from last year, Assemblyman Fred W. Thiele Jr. announced on Thursday. A 2-percent real estate transfer tax supports the C.P.F., providing money for land preservation, water quality improvement, and the protection of maritime heritage in each of the five East End towns.

Receipts in Southampton through June were $32.24 million, up more than 56 percent, and East Hampton received $14.39 million, an increase of nearly 23 percent. Riverhead's revenues were $2.2 million, up nearly 47 percent, and Shelter Island's were $860,000, an increase of more than 6 percent. Southold's $3.59 million in preservation fund money was equal to the first six months of 2019.