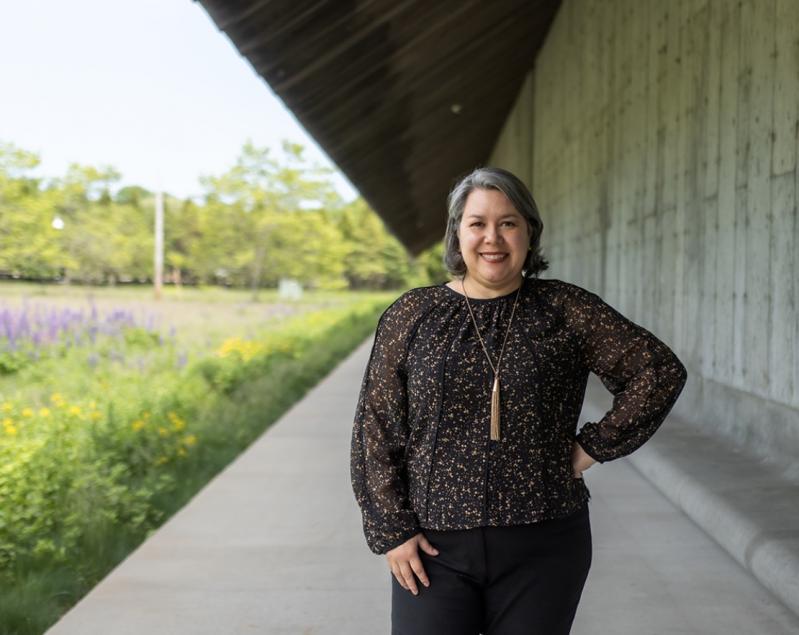 The board of the Parrish Art Museum in Water Mill announced on Wednesday that Mónica Ramírez-Montagut will be the new director as of July 8. She takes the place of Kelly Taxter, who resigned late last year after less than a year on the job.

Ms. Ramírez-Montagut, a native of Mexico, was most recently the executive director of the Eli and Edythe Broad Art Museum at Michigan State University and was formerly an assistant curator at the Solomon R. Guggenheim Museum in New York City.

According to the Parrish, Ms. Ramírez-Montagut has extensive experience in "strategic planning, curatorial strategy, and comprehensive community engagement."

She has also held positions at Newcomb Art Museum at Tulane University, "where she created and implemented a multi-year strategic plan focused on serving diverse communities, accessibility, and institutional relevance," the San Jose Museum of Art in California, and the Aldrich Contemporary Art Museum in Ridgefield, Conn. She has a long c.v. of exhibitions and publications under her name on subjects within art and architecture, including a retrospective at the Guggenheim on the influential architect Zaha Hadid. Additionally, she was on the committee that sent Simone Leigh to the 2022 Venice Biennale. The first Black woman to represent the United States, she won the Venice Biennale Golden Lion.

“I am delighted to join the talented staff and board at the museum and to be a part of this multifaceted community,” she said.

A Conference for Young People to Create Solutions
Get Outside, Get Moving
Two Traditions, One Fair in Springs
END_OF_DOCUMENT_TOKEN_TO_BE_REPLACED