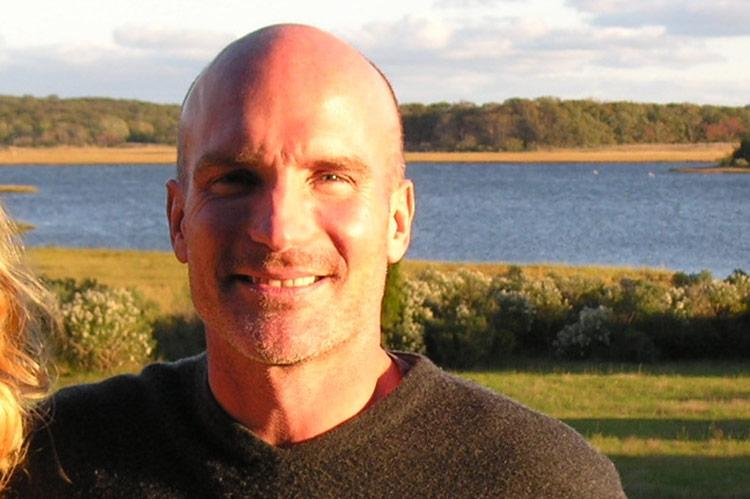 Word has been received here of the death of Stephen Barton, a screenwriter and director, on Aug. 12 in Hollywood, Calif. The former Sag Harbor and East Hampton resident was 56.

An ocean lifeguard in East Hampton and Southampton from the late 1970s to the early 1990s, Mr. Barton was also an expert surfer. His surfing trips to Australia, New Zealand, Fiji, or Hawaii sometimes lasted for weeks or even months.

He loved to cook, and was a talented mixologist. While working as a bartender at the former La Superica in Sag Harbor in 1993 he created the restaurant’s “Perfect Margarita,” his family recalled.

In 1994, he moved to Los Angeles to pursue screenwriting. He won several awards for “Sketch,” a short film he wrote and directed, about a 12-year-old boy on the autism spectrum. He also wrote the 2013 feature film “Autumn Blood,” which was filmed in the Austrian Alps, spending months there during the filming. He supplemented his income by working as a personal trainer for actors and executives in the film business.

“His screenplays were amazing stories, full of compassion, energy, and adventure,” his family said of Mr. Barton, who took his own life. “Physically, he was filled with grace and beauty. . . . He leaves behind friends and family devastated by his loss.”

Born on Oct. 19, 1962, in Athens, Greece, to the former Peggy Klenk and David Barton, he attended Sag Harbor Elementary School and graduated from East Hampton High School. He attended Bethany College in West Virginia and Penn State University before graduating in 1991 from the Conservatory of Theatre Arts at the State University at Purchase.

A memorial service, officiated by the Rev. Nancy Remkus, will be held on Sunday at 2 p.m. at the Breakwater Yacht Club in Sag Harbor. Burial will follow at Sag Harbor’s Oakland Cemetery.