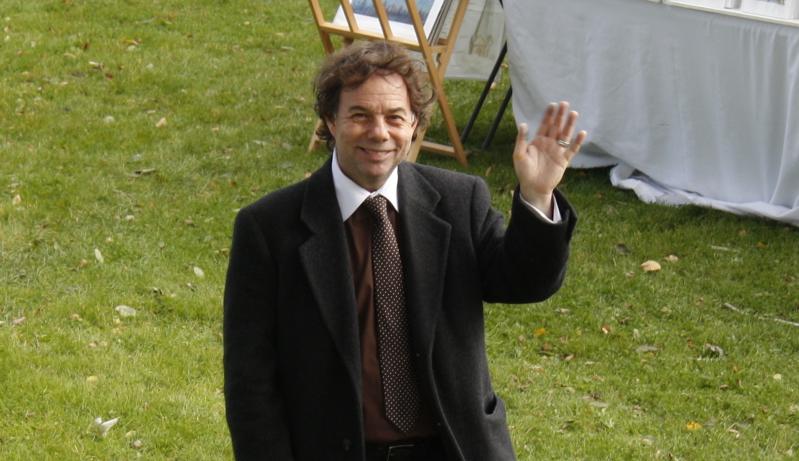 Steven Ringel, the executive director of the East Hampton Chamber of Commerce, who helped launch the spring, fall, and summer fairs held in East Hampton Village, is leaving the post at the end of August, the chamber announced on Friday.

"I've made great friends here, and I'm very proud of the events we've created," said Mr. Ringel, who held the position since 2016. He had moved from Nashville at the time, and will be returning to his home there.

When he had first arrived in East Hampton, Mr. Ringel said, year-round residents tended to steer clear of the commercial district during summer.

The fairs, which feature live music, children's play areas, and booths for local artisans and nonprofit and political groups, gave them a new reason to walk the streets and hang out in Herrick Park, he said.

"We helped community members rediscover their village," he said.

"Steve has made countless contributions to the East Hampton Chamber's success and visibility during his three-year tenure," said Glenn O. Vickers II, the president of the Chamber.

Mr. Ringel, he said, had revitalized membership in the organization by holding networking mixers and had helped improve the group's website.

"We are truly sad to see him go, but wish him continued success in his next chapter in life and business," Mr. Vickers in a release.

Mr. Ringel said he would miss both the beauty and the people of East Hampton. The village's fairs, he said, "will continue to flourish over the years, because I may have helped steer the ship, but it's been a group effort."

The chamber's board of directors will conduct a "deliberate" search for a new executive director, Mr. Vickers said.