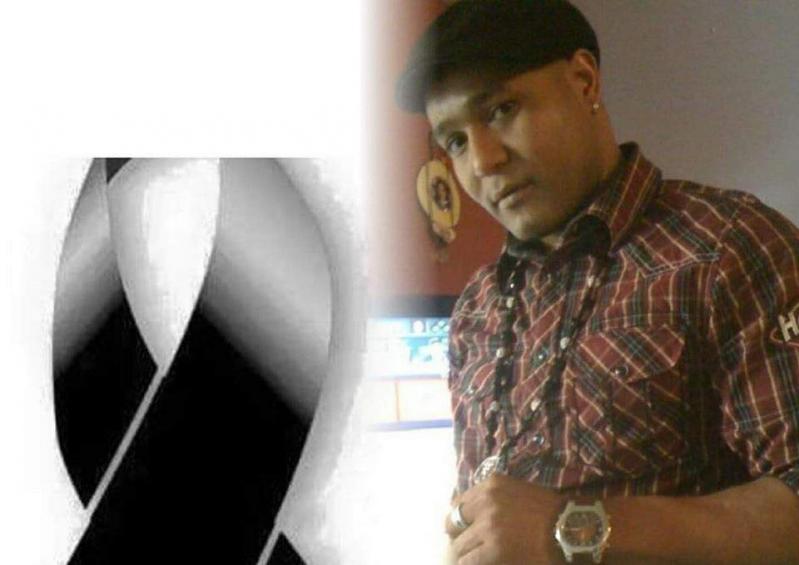 Robert Casado, a father of five, was described by his family as a sweetheart.
By Taylor K. Vecsey

Joseph A. Grippo, who is accused of killing a man with a pickaxe in Montauk's Kirk Park earlier this month, will remain behind bars following an indictment that was unsealed in Suffolk County Criminal Court on Friday morning.

A grand jury handed down an indictment on second-degree murder, the same charge brought against Mr. Grippo at the time of his arrest on June 20. Mr. Grippo pleaded not guilty before Justice Stephen Braslow in the Riverhead court.

"There is nothing we can do now but hope we get justice," Rolando Garces, a brother of the victim, said after Mr. Grippo's arraignment.

The Suffolk County District Attorney's office said Robert Casado, 38, was attacked on a pathway that runs between Second House Road and Main Street at about 7:10 on the morning of June 6. Mr. Casado often walked through Kirk Park to get to work at the Mickey's Carting truck depot, though D.A. Timothy D. Sini said last week that Mr. Grippo had lured him to the park.

In court on Friday, Daryl Levy, an assistant district attorney with the D.A.'s homicide bureau, said Mr. Casado had been ambushed.

Mr. Casado was beaten and stabbed with a pickaxe, allegedly over a woman both men were interested in, Mr. Sini said last week. Mr. Levy said that Mr. Casado had been stabbed in the head, face, and side.

"This is cold-hearted horror. This is evil in its purest form," said Gary Swanson, a long time friend of Benny Garces, the victim's father.

Dan Russo, Mr. Grippo's attorney, told the judge his client, who has a felony record, was at work on the day of the incident.  "For the last five years Mr. Grippo has gone to work almost every single day, not according to me, but to his employer," he said.

Mr. Casado's family described the father of five as a sweetheart.

With Reporting by Cecelia H. Scheuer