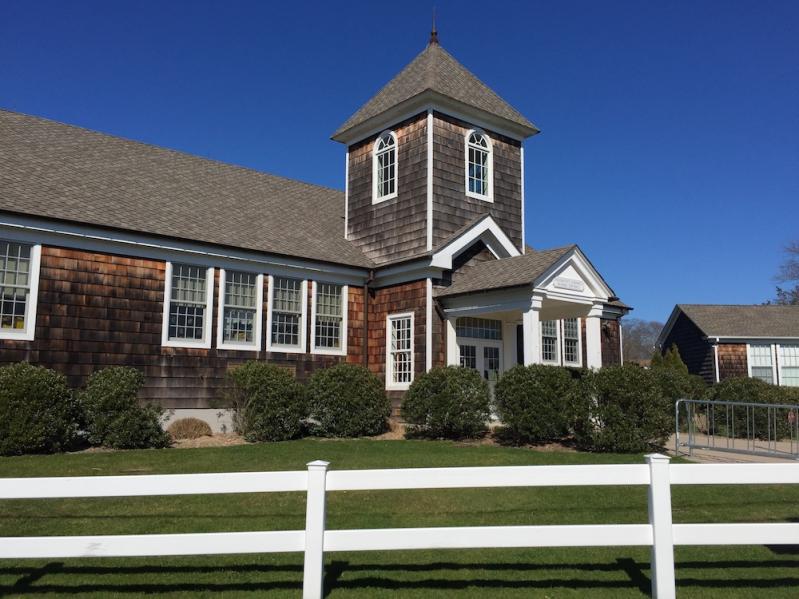 An audit released this week calls out the district's procedures for purchasing, stating school officials did not follow their own rules for buying materials and double-checking the accuracy of payments.
Christine Sampson
By Christine Sampson

For the second time this year, the New York State comptroller's office has come down hard on the Wainscott Common School District in an audit that school officials questioned as flawed.

The first audit, publicly released in March after an analysis of the previous three school years' finances, criticized Wainscott for carrying a budget surplus greater than the 4-percent overage allowed by state law to give school districts room to cover unexpected expenses. Wainscott's "unrestricted fund balance," as it is officially called, was approximately $2 million, or 58.6 percent, over the limit. School officials at the time defended their decision to hold onto their surplus, saying Wainscott often encounters wide shifts in costs it cannot predict based on student needs.

The second state audit, released this week, calls out the district's procedures for purchasing, stating school officials did not follow their own rules for buying materials and double-checking the accuracy of payments. Auditors examined 36 bills totaling $19,358 between July 1, 2017, and June 30, 2018, and concluded that while they all appeared to be "for actual and necessary district expenditures, we found no evidence that the [school] board audited the claims before payment." Wainscott has an official policy stating that the entire school board must audit them before payment.

"When claims are not thoroughly audited, district officials cannot detect and prevent overpayments or improper payments before they occur," according to the audit report, compiled by staff from the office of New York State Comptroller Thomas P. DiNapoli.

The audit also alleges Wainscott did not follow its written purchasing policy, relying instead on "budget worksheets" and "wish lists" rather than the "formal requisitions" the rules require. The audit noted that packing slips were not kept on file as proof that the school actually received the items it purchased. Some of the claims were not signed by either the district clerk or the superintendent, as is required by the district's policy. The audit also found some of the files requested by the state were stored not at the school but at the residence of the business manager-treasurer, whose employment at Wainscott has since been terminated.

In a letter to the comptroller's office, David Eagan, president of the Wainscott School Board, said the district does not believe the outcome "accurately reflects the board's auditing procedures." He asserts many of the state's findings are outright incorrect.

Mr. Eagan states in his response to the state that the district will, from now on, conform to the formal term "requisitions" and will keep packing slips on file. He also confirms no payments will be made until the superintendent signs the appropriate paperwork.

However, he wrote that the audit report is largely "unfair to our district and misleading to our taxpayers."

A subsequent set of notes from the state comptroller's office details some changes and clarifications that were made to the report before it was released, but indicates the auditors stand by most of their findings.