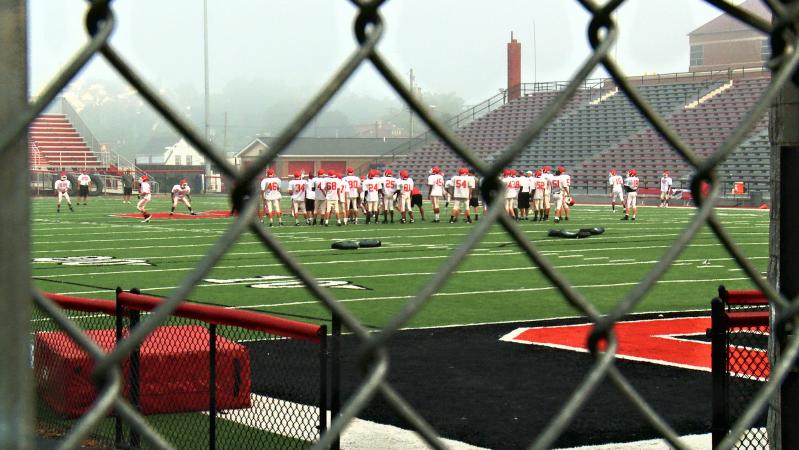 “Roll Red Roll,” a documentary about the unraveling of a community after a sexual assault and the lengths its members would go to protect the perpetrators, popular student-athletes, will be aired on PBS on Monday.

Nancy Schwartzman’s “Roll Red Roll,” a selection of the 2018 Hamptons International Film Festival, will be screened Monday on PBS as part of the public television network’s documentary series “POV.”

The film looks at a sexual assault in Steubenville, Ohio, involving members of the town’s high school football team. As much a whodunnit as a why do it, and a how they got away with it, the film functions as both investigation and social commentary.

The film reconstructs the night of the incident and the aftermath, using a crime blogger’s damning discoveries on social media as guideposts. Almost as disturbing as the incident itself is the willingness of classmates, teachers, coaches, and parents to look the other way, even as two players are charged with rape.

Ms. Schwartzman is an award-winning filmmaker and a human rights and anti-violence activist. Her film is part of a campaign to begin a dialogue with men and boys to prevent sexual violence. As part of an effort to craft teaching tools for coaches, parents, and school administrators, “the film illuminates the endemic issue from the perspective of those who enact the violence — the perpetrators and bystanders — and provides solutions to recognize patterns and eradicate the behavior,” according to PBS.

The documentary will have its initial national airing Monday at 10 p.m. and will also be available for streaming.