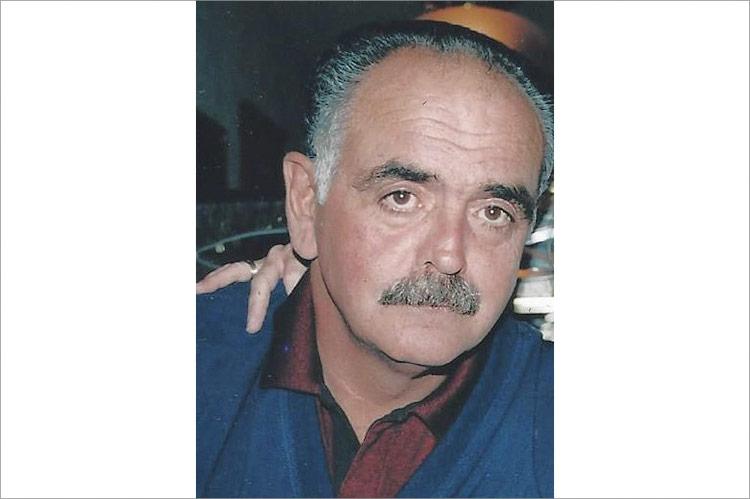 Max Rampe, a former New York State Department of Transportation highway supervisor, died on Sept. 22 at home in East Hampton. He was 66. The cause was esophageal cancer, his family said.

Mr. Rampe was born on Sept. 21, 1953 at Southampton Hospital to Loudon Rampe, a longtime Amagansett postmaster, and the former Agnes Gauriloff. He grew up in East Hampton, and was a member of the East Hampton High School Class of 1971. His wife, Carolyn Rampe, died in 2009 on the 22nd of September, the same date as her husband. They had married on Jan. 10, 1998, and lived for many years on Osborne Lane, East Hampton, in the house where he had grown up.

He worked for the state for more than 30 years, mostly out of a D.O.T. facility on Stephen Hand’s Path. In his time off, Mr. Rampe, an avid and very good golfer, frequently played at the South Fork Country Club in Amagansett and at Montauk Downs.

A proud member of Alcoholics Anonymous with 38 years sobriety, he attended A.A. meetings in Montauk until recently. He had been a sponsor to many others in recovery, his family said. On occasion, he would speak at meetings at the Suffolk County Jail in Riverside, drawing on his own life experience to tell inmates that they, too, could make their lives better.

“He was so generous, his daughter, Deirdre McGhee, said. “He was always willing to help someone out.” He could be deeply sardonic, too, she added. “He would get this look, a gleam in his eye, a raised eyebrow. That’s the only way you would know.”

Later in his life, the Rampes lived on Montauk Avenue in East Hampton. After his wife died suddenly, they downsized to a house on Oakview Highway.

Ms. McGhee, who lives in Sea Cliff, said Mr. Rampe was beloved as a father and grandfather. He leaves one grandson; another grandchild is expected in December. He was close to his nephew Sean Mott of Centereach, his daughter said, and to a cousin, Dorothea Jaycox of East Hampton, and had a large extended family in Erie, Pa.

A private service for family and friends will be held at a later date. Memorial donations have been suggested to the American Cancer Society, P.O. Box 22478, Oklahoma City, Okla. 73123