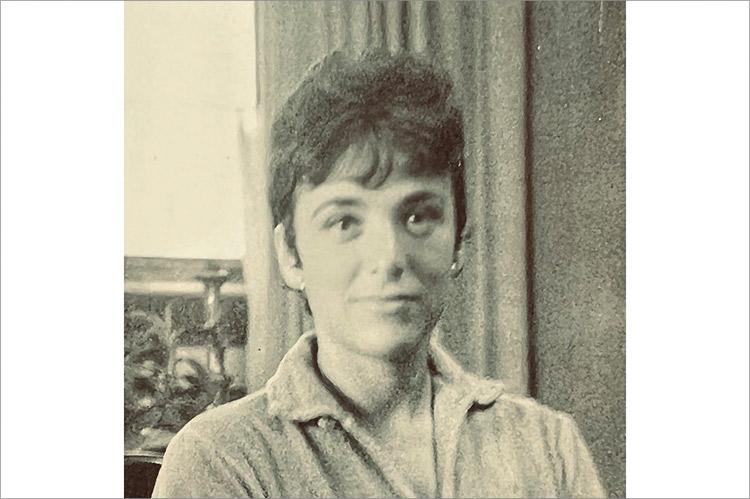 Ursula Kalish of Bridgehampton and New York City had a long career in two worlds, art and fitness. A gallerist who established and worked for numerous institutions, Ms. Kalish died at home in Bridgehampton on May 7. She was 92.

Among her accomplishments were starting a summertime art gallery at Ocean Beach on Fire Island in the 1950s, and in 1965, with Marian Goodman and Sonny Sloan, she started the Madison Avenue gallery and art publishing house known as Multiples. About a decade later, she opened a fitness studio called Body Works, located within Bergdorf Goodman on Fifth Avenue.

Ms. Kalish also worked for Associated American Artists, Art in General, and the Bronx Museum of Art. She designed and directed the bookstore at the International Center of Photography in the 1980s. Later, she directed the New York Friends of the Tel Aviv Museum.

Born in Frankfurt am Main, Germany, on Aug. 15, 1929, she was one of two daughters of Justin Held and the former Rose Leventhal. The family immigrated to the U.S. in 1939, settling on Manhattan’s Upper West Side. She attended Julia Richman High School.

Ms. Kalish was cremated. A memorial service will be held on a future date. Her family has suggested memorial donations to the Shoah Foundation, online at sfi.usc.edu.