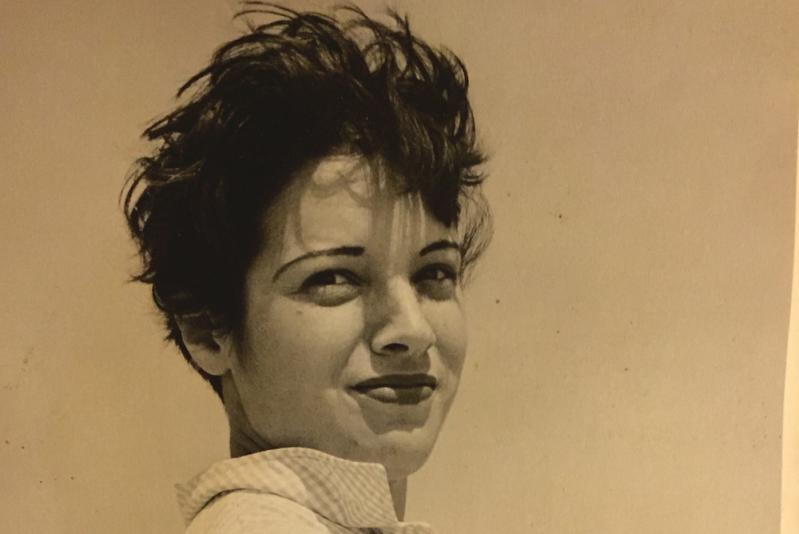 Kate Gene Russell Bobker, a social worker and tennis enthusiast, died at her daughter's house in Sag Harbor on Friday at the age of 92.

Ms. Bobker was a member of the Armonk Tennis Club in Westchester County for many years, and she watched Wimbledon and the U.S. Open throughout her life. She was also a skilled painter, a practice she continued into her senior years, and she had a particular affection for dogs and cats, having many as companions over the years.

Born in New York City on June 18, 1928, to Harold Jacobs Russell and the former Hortense Maxine Lion, she grew up there and attended the Fieldston School and New York University and earned a master's degree in social work at Iona College in New Rochelle, N.Y. She was a social worker in Westchester and Connecticut.

She married Lee R. Bobker, a documentary filmmaker and three-time Academy Award nominee, on April 5, 1950. They moved from New York City to New Rochelle in 1958. Mr. Bobker died in December 1999.

Ms. Bobker was buried on Sunday in a private service for close family members in Valhalla, N.Y., at Sharon Gardens, in the Garden of Rebecca. Rabbi Fredda Cohen officiated.

Her family expressed thanks to the many friends and neighbors who sent good wishes and prayers over the past few weeks. Her daughter Gene said they were especially grateful to East End Hospice for its consideration and encouragement while helping the family care for their mother in Sag Harbor.

The family has suggested gifts in her Ms. Bobker's memory to the Humane Society of the United States at humanesociety.org.