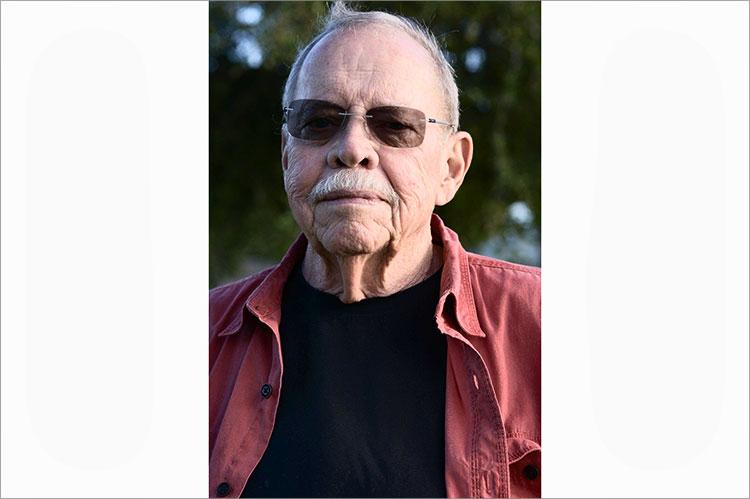 Terry Schutte, a pilot and director of operations for several private jet companies, died of respiratory illness on Sept. 28 at the Cleveland Clinic Martin Health facility in Stuart, Fla. The East Hampton native was 74.

Mr. Schutte developed an interest in flying in the 1970s, when he was the owner of the former Olympic Heights service station in East Hampton. After graduating from flight school, he obtained a pilot's license and made the transition into a new career. He earned the rank of senior captain, and throughout his professional life he took a special interest in mentoring. Nothing made him happier than taking a young pilot under his wing, his family said.

It was while working in aviation in Ecuador that he met Carolina Tapia, a flight attendant and the woman who would become his wife of 22 years. She survives. An earlier marriage ended in divorce.

The couple settled first in Fort Lauderdale and then in Port St. Lucie, Fla.

Born on Dec. 13, 1945, in Southampton to Pat Graham Schutte and the former Audrey Field, he grew up in East Hampton and graduated from East Hampton High School.

He loved gardening and took pride in maintaining a well-manicured yard.

In addition to his wife, he is survived by a son, Patrick Schutte of Fernandina Beach, Fla., a daughter, Kim Settle of Clayton, N.C., a sister, Pat Mansir of East Hampton, and eight grandchildren. Another daughter, Audra Schutte Balcuns, a grandson, Nicholas Gosenski, and a brother, Gary Schutte, died before him.

A memorial service was held and the family received visitors on Oct. 5 at the Haisley Tribute Center in Port St. Lucie.