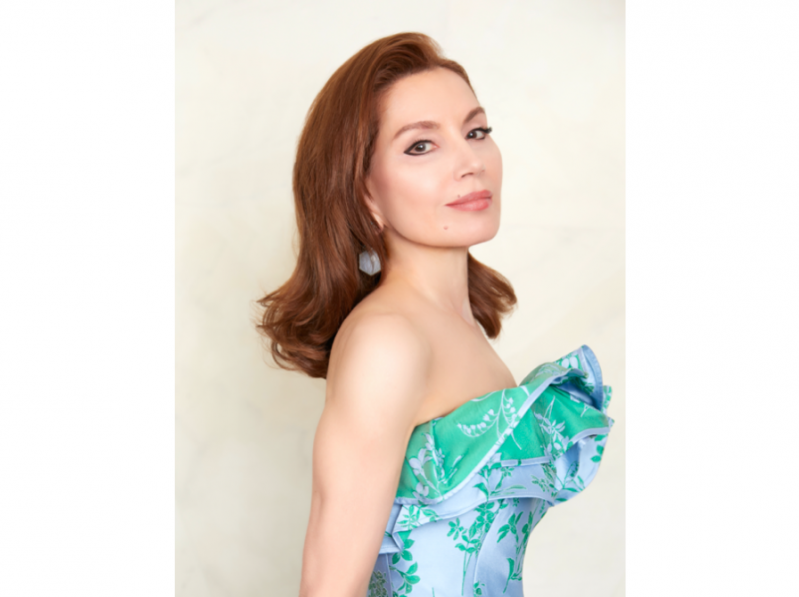 A new television show on all things charity and money kicked off last month on East Hampton's LTV.

The show, “Successful Philanthropy,” hosted by Jean Shafiroff, a philanthropist who lives in Southampton and Manhattan, will air four times a week, welcoming powerhouses from various organizations in the Hamptons.

Ms. Shafiroff already has a lengthy roster of guests lined up, including Dianne Benson, the president of the board of the Longhouse Reserve in East Hampton, Ana Oliveira, C.E.O. of the New York Women's Foundation, Joey Wolffer, a co-owner of the Wolffer Estate Vineyard in Sagaponack, and Ann Liguori, a sports correspondent and radio personality who every year hosts a charity golf tournament at the Maidstone Club to benefit cancer research..

The guests will discuss their charities and upcoming events while also examining the intricacies of giving back in the time of Covid.

Ms. Shafiroff, an active philanthropist and spokeswoman, hopes the show will give a public platform for those involved in charities to talk about the challenges of what they do. “Since it’s such a difficult year, it’s helpful for them to speak about their work,” Ms. Shafiroff said by phone.

She serves on the board of a number of organizations, including the New York City Mission Society, the Southampton Hospital Association, the French Heritage Society, the Couture Council (of the Museum of the Fashion Institute of Technology), the honorary board of the Southampton Animal Shelter Foundation, and Global Strays.

She is also the author of the book “Successful Philanthropy: How to Make a Life by What You Give,” the show’s namesake. “I work all the time, even in my sleep,” Ms. Shafiroff said. “I feel so lucky to be able to work right now.”

The show airs on LTV on Wednesdays at noon, Thursdays at 7 p.m., Friday nights at 9:30, and Sunday mornings at 9:30. For a chance to appear on it, jeanshafiroff.com can be visited or LTV Studios in Wainscott can be contacted.