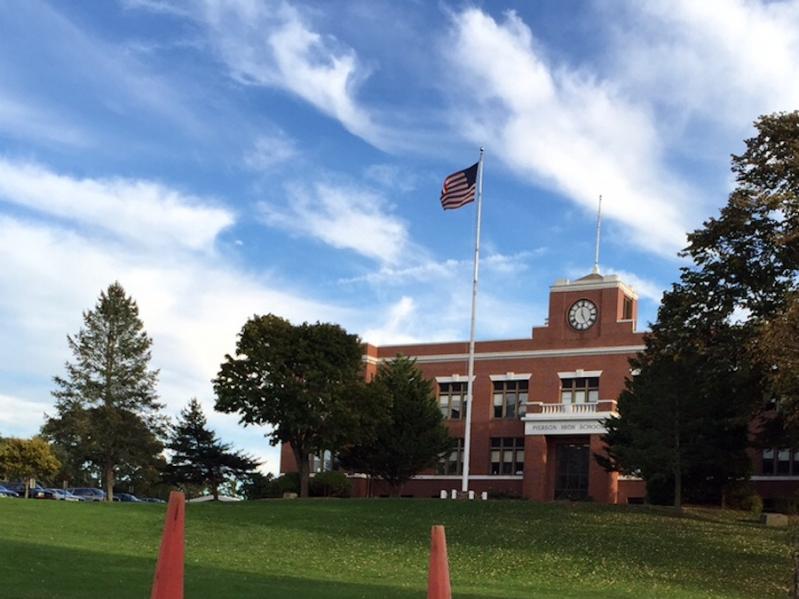 The Sag Harbor and Riverhead School Districts have reached an agreement in which Riverhead will supply breakfast and lunch to students in need in Sag Harbor for free. Meals are delivered twice per week by Riverhead personnel and are refrigerated until Sag Harbor families pick them up at Pierson Middle and High School, according to Jeff Nichols, Sag Harbor's superintendent.

"Toward the middle to end of June we received guidance [from the state] that if you, being a district, were stopping free and reduced lunch for the summer, you have to make sure those families have community resources available to them to provide meals," Mr. Nichols explained Tuesday. "That would lead us to consider things like the Sag Harbor Food Pantry and other agencies. Around the same time, the Riverhead School District contacted us and offered
to supply meals to us free of charge for the summer."

According to the agreement, Riverhead is able to claim federal subsidies and distribution reimbursements associated with preparing and delivering the food. The only cost involved for Sag Harbor is paying staff members to manage the meals once the food is handed over.

It is "a fraction of what it would be to run the program ourselves" this summer, Mr. Nichols said. The contract was approved unanimously by the Sag Harbor School Board on July 7.

A committee dedicated to improving communication between the Sag Harbor School District and its residents is set to make a comeback after being disbanded about three years ago.

The Sag Harbor School Board informally agreed to reinstate the communications group at its meeting on Monday night. Sandi Kruel, a recently returned school board member, volunteered to serve as its chairwoman.

"I think this whole area needs a revamp, and I think the sooner we do it, the better," Ms. Kruel said.

Brian DeSesa, the board's new president, suggested that to boost communication, requests made to the district under the Freedom of Information Law be posted publicly, along with the answers to those requests, on the district's website. "It's likely that other people in the community may have the same questions," Mr. DeSesa said.