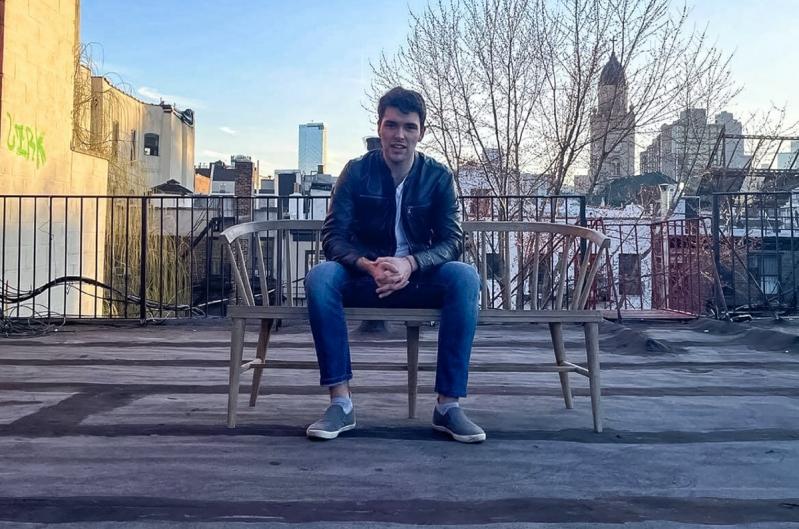 Ghanaian Experience
Viewpoints, the Watermill Center's series of conversations with artists and scholars, will feature a virtual reading by Afua Ansong followed by a talk with Rashaun J. Allen, an English professor, on Wednesday at 5:30 p.m.

A Ghanaian-American poet, dancer, and scholar, Ms. Ansong investigates in her work the challenges facing the African immigrant in the United States by exploring the themes of citizenship and blackness. She recently completed her M.F.A. in creative writing and literature at Stony Brook University and is pursuing a Ph.D. in English literature at the University of Rhode Island.

"American Mercy," her chapbook of poems, has been published by Finishing Line Press, and her work has appeared in journals including Prairie Schooner, Frontier, and Newfound. She was a 2019 artist-in-residence at the center.

Tickets are $25 and available on the center's website. A Zoom link will be emailed the morning of the talk.

Allardice Plays Sag
Chase Allardice, a singer and songwriter who has played at venues up and down the East Coast, is next up in the music series at the Masonic Temple in Sag Harbor on Saturday at 7:45 p.m.

For the past few years he has been performing his own original music, which reflects the influence of both the Greenwich Village folk scene and the Seattle indie rock boom of the 1990s. At the temple he will perform new songs from an album scheduled for release next year.