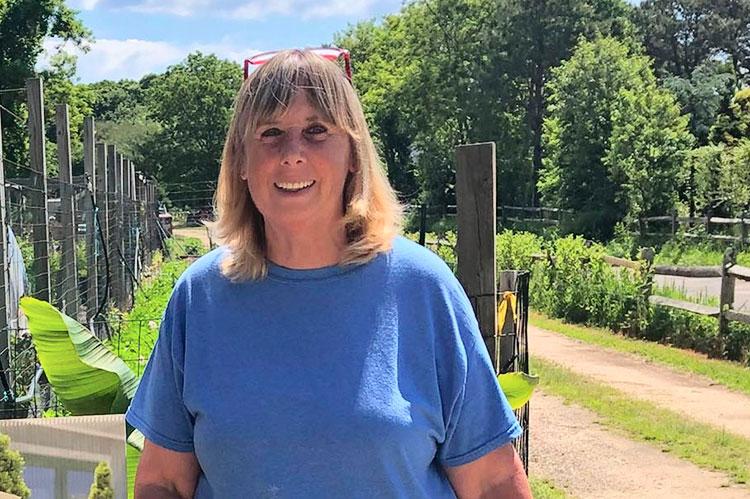 Many people will remember Pamela M. Glennon from the stand at Spring Close Farms, which she and her husband, Darryl Glennon, ran on Spring Close Highway in East Hampton until this fall, when they sold it to enjoy retirement.

Ms. Glennon, who was 63, died at home in Amagansett on Feb. 3 of a pulmonary embolism.

Ms. Glennon was born in Southampton on Dec. 24, 1957, to George Everett Miller and the former Betty Schellinger, both of whom died before her. She grew up in Amagansett and graduated from East Hampton High School.

She worked for many years at the Plants for Less Nursery before buying land on Spring Close and opening her own nursery and farm stand. Ms. Glennon also loved horses. "Her favorite place to visit was Maine," her family said, and "her grandchildren gave her so much joy."

The family plans a small gathering, with a celebration of her life to be held at a later date.