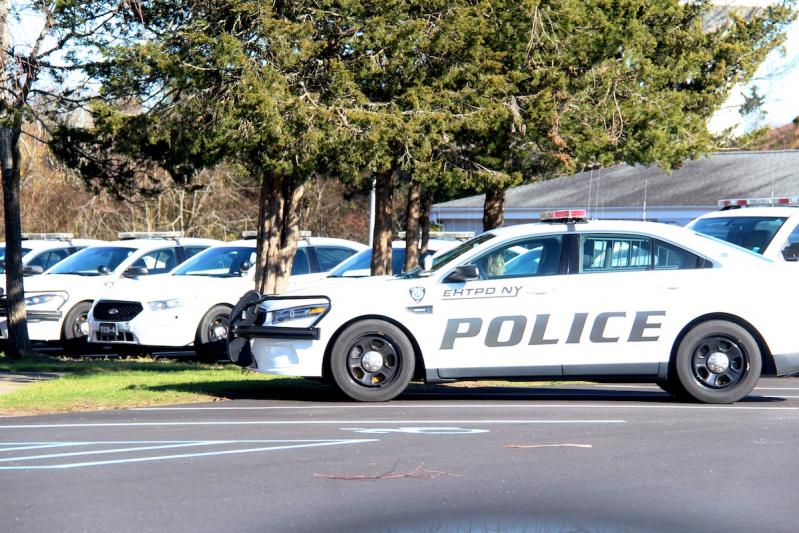 The East Hampton Town Police Department and its reform committee have issued an anonymous survey.
Durell Godfrey
By Christine Sampson

Residents of East Hampton have been invited to respond to an anonymous survey published by the East Hampton Town Police Department and its Reform and Reinvention committee.

The 33 questions on the survey can be completed in five minutes, the committee said in an announcement. The questions, in both English and Spanish, were created by a town-appointed committee whose members represent "the diverse groups" living in the town. The survey seeks to determine "community perception, priorities, areas in need of improvement."

It can be found online at surveymonkey.com/r/DXHJCCM.

Responses to the survey, according to the committee, are "key to the ongoing 'Police Reform and Reinvention' process mandated by New York State, designed to enhance respect and mutual trust between the police and community members and promote effective, equitable policing."

In addition to the anonymous survey, people wishing to comment on any interaction with members of the force or any other aspect of policing may submit written statements, either signed or anonymous, to East Hampton Town Supervisor Peter Van Scoyoc. Comments can be mailed to Mr. Van Scoyoc at Town Hall, 159 Pantigo Road, New York 11937, or placed in a dropbox outside. They can also be emailed to [email protected].

Spring Has Sprung at the L.V.I.S. Shops
An Online Auction for ARF
A Rescheduled Telephone Town Hall With Lee Zeldin
END_OF_DOCUMENT_TOKEN_TO_BE_REPLACED