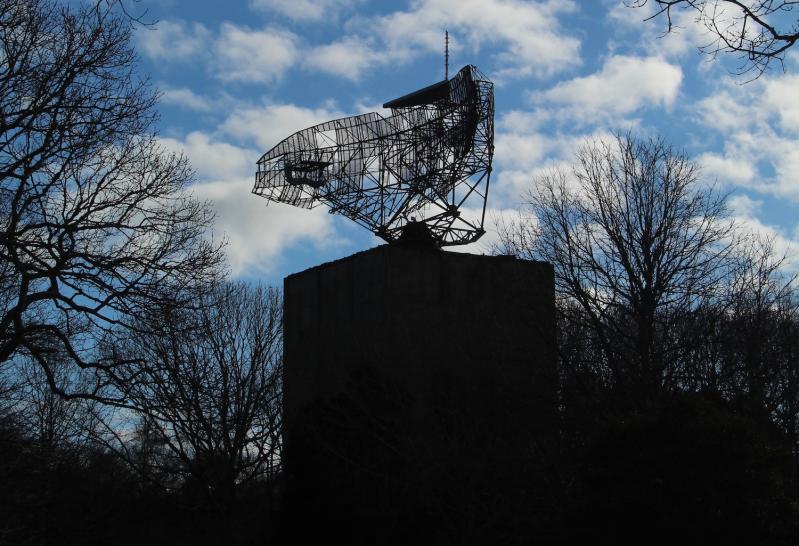 The grounds of the fenced-in tower and the tower itself are off limits to the public.
Durell Godfrey
By Tom Gogola

A 14-year-old girl suffered a laceration to her head on Friday when she was hit by a three-foot section of hollow metal tubing thrown by a juvenile from the top of the radar tower at Camp Hero in Montauk.

According to an extensive, though redacted, police report documenting the incident, two juveniles and another unidentified person had trespassed on the grounds of the fenced-in tower, which is off limits to the public, and were tossing empty spray-paint cansinto an open manhole cover below.

Once they ran out of paint cans, according to the report, they found the metal tube, and one of them hurled it off the tower, striking the girl on top of her head as she and an unidentified person passed by below.

When police and a parent of one of the youths arrived, the juvenile insisted they had not thrown the tube with any intent to hit the girl and said they’d been watching out for passers-by while throwing junk from the top of the tower.

They “didn’t see the girl in time and immediately offered assistance when they realized they’d caused injury,” the report said. The police report suggests that the girl and her companion had been walking within the off-limits, fenced-in area around the radar tower.

Local police determined that there was, in fact, no malice on the youth’s part. The girl was taken to Stony Brook Southampton Hospital, and the incident was referred to New York State Park Police.