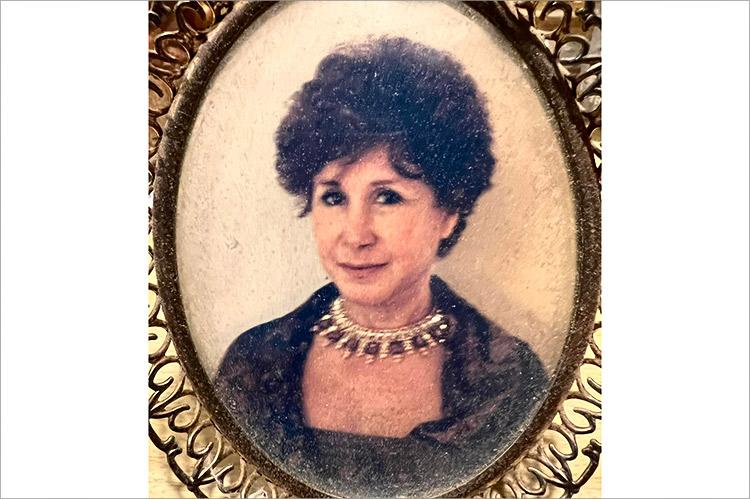 Whether in the beauty industry with Shiseido, as a real estate broker in Manhattan and Amagansett, or in language sales and consultations for Berlitz, Joan C. Laufer enjoyed working with people from diverse backgrounds, and she loved to travel. She devoted much of her free time to traveling in the United States, Europe, and the Caribbean. She had many favorite places: Zihuatanejo, Mexico, New Paltz, N.Y., the White Mountains of New Hampshire, and Amsterdam.

But “the island of Bequia in the Caribbean, where she and her sister, the late Nina Hirschman, vacationed in the late 1980s, was her favorite; and it ignited in her a deep appreciation for reggae music and culture,” her niece Stephanie Wade of Belfast, Me., wrote.

Ms. Laufer, who was 86, died of heart failure on June 6 at Stony Brook University Hospital. She had been ill for a week.

She was born in Brooklyn on May 1, 1936, to Leon Laufer and the former Esther Murofchick and lived most of her adult life in Manhattan and East Hampton. After graduating from high school, she studied business at the University of Florida and quickly moved into an international sales career that began in the beauty industry with Shiseido. She was a real estate broker for over a decade with J.C. Laufer and Associates Real Estate in Manhattan and ended her career with the Berlitz Language Center.

Her adventurous spirit brought her to East Hampton in 1970, where she and her sister enjoyed the beaches, restaurants, and nightlife. In 1978, the sisters joined with their parents in building a family house in Northwest Woods, where Ms. Laufer lived full time after she retired in 2017. The sisters were instrumental in the movement to preserve Barcelona Neck, their family said.

“While not religious, Joan recognized the spiritual significance of the natural world and enjoyed writers such as William Least Heat Moon and Thich Nhat Hanh. She loved gardening, birdwatching, cooking, reading nonfiction, watching documentaries, and keeping up with her family,” Ms. Wade wrote.